Jim was married to Peggy (Thompson) Maynor for 58 years. After the war, he coached high school football from 1945 to 1965. He later became West Area Superintendent for Palm Beach County and retired working for the Florida Department of Education.

He was a Lumbee Indian and raised in Pembroke, NC· He went to High School in Wildwood, Florida. 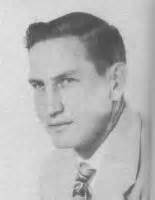 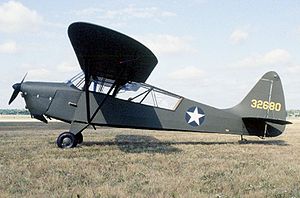 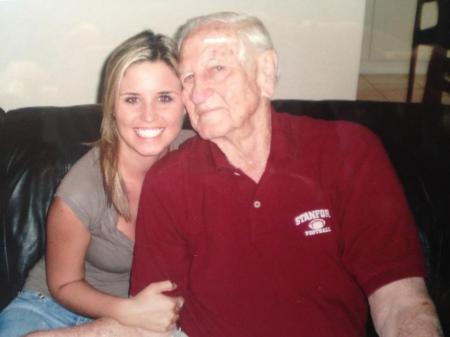 The following information on James Maynor is gathered and extracted from military records. We have many documents and copies of documents, including military award documents. It is from these documents that we have found this information on Sgt. Maynor. These serviceman's records are nowhere near complete and we are always looking for more material. If you can help add to James Maynor's military record please contact us.

Please contact us with any biographical data, pictures or other information regarding the service and life of James Maynor.