The 352nd BS, as with other squadrons of the 301st, began in England as units of the 8th AF, VIII Bomber Command.

They were transferred to North Africa in December of 1942. 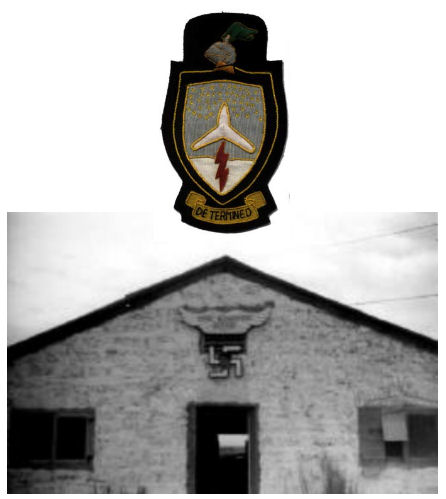 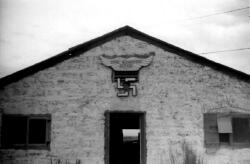