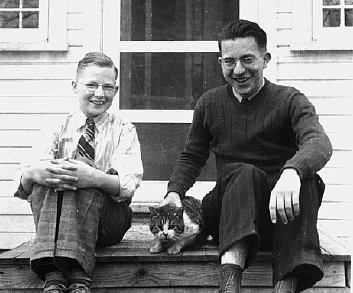 Jim Hendricks with his younger brother Bob and Charlie the cat 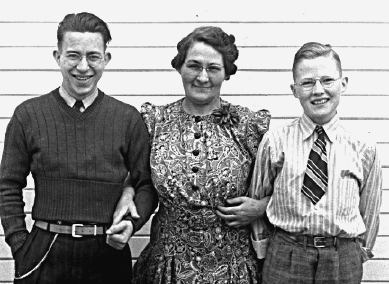 Jim with his mother and brother Bob 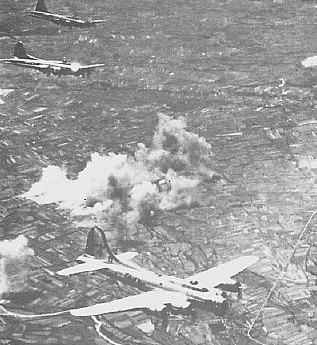 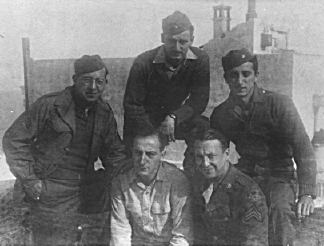 Jim (at left) and some of his buddies - close friend Paul Malatesta of Brooklyn with Vic Fulco in the back row, Joe Nama and Oscar Haertel in front, during a rare few days at R and R on the Isle of Capri in Naples Bay, Italy

Please contact us with any biographical data, pictures or other information regarding the service and life of James Hendricks.