Wright 'Curly' Plummer Jr. passed away November 4, 2008 at his home in Clio, SC, after a valiant, five year battle with Parkinson's Disease. He was a ball turret gunner aboard a B-17 with the 353rd squadron. 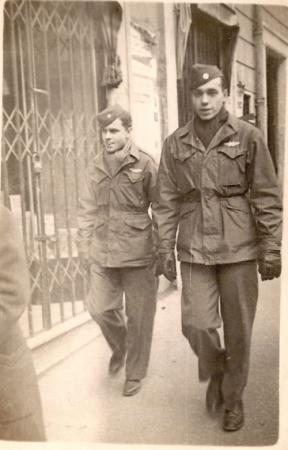 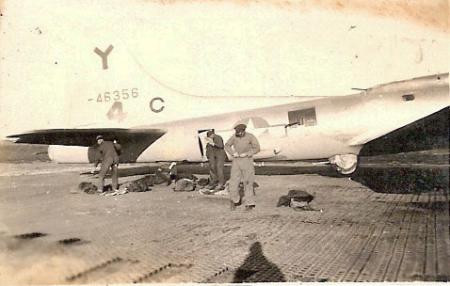 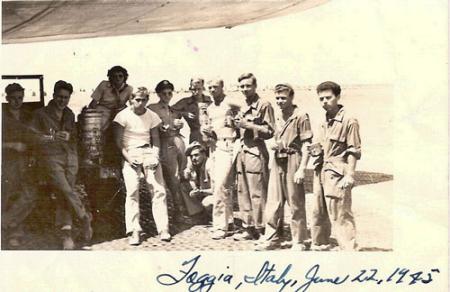 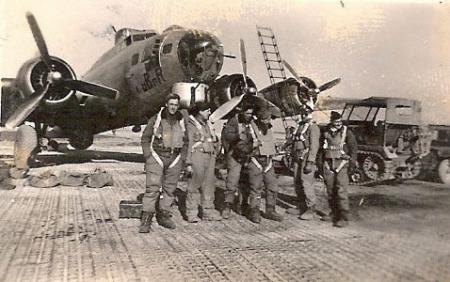 The following information on Wright Plummer is gathered and extracted from military records. We have many documents and copies of documents, including military award documents. It is from these documents that we have found this information on S/Sgt. Plummer. These serviceman's records are nowhere near complete and we are always looking for more material. If you can help add to Wright Plummer's military record please contact us.

Please contact us with any biographical data, pictures or other information regarding the service and life of Wright Plummer.