The men were hit shortly after they had made a routine oxygen check. The plane went into a steep dive and spin. Then blew up and threw the men out, unconscious or killed. 3 men perished a fourth MIA, presumed dead and 6 became POW's. One personal statement had him regaining conscious abt 3000 feet and opening his parachute.

The navigator, survived the fall without a parachute opening, suffering broken legs, arms and ribs. 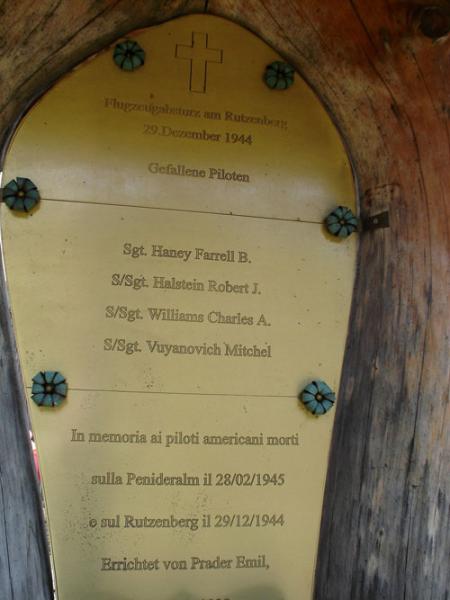 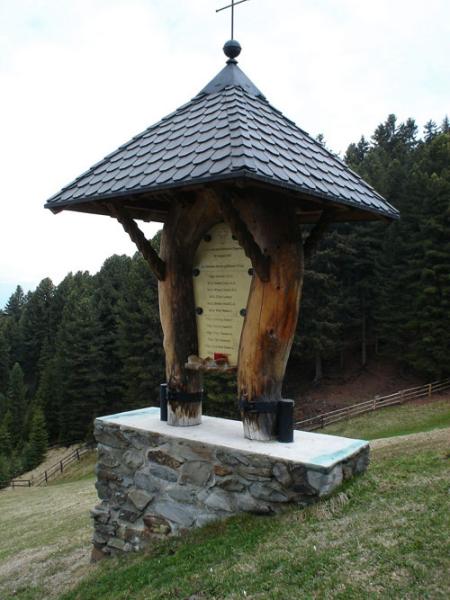